They met at work, the only factory in town. If you didn’t have a farm you worked there. She had a farm and lost it in the divorce. He always wanted one. There was a 20 year age difference but that was the only thing they did not have in common.

He was still young enough to dream and surprisingly so was she. They married amidst the hushed tones of gossip on the manufacturing room floor. As with any marriage it really didn’t matter what anyone else thought it only mattered how they felt.

They rented a little place just outside of town. They got a few cows, some chickens, sold some eggs and made some hay. It still wasn’t enough to let them quit their day jobs.

She loved her husband but worried constantly about the age difference. She tried to keep herself in the best physical shape and please him. She knew what men liked, after all. But in her heart she knew there was only one way to keep him forever.

Her mother had a beautiful farm and was rather well off since her father died. Dad always had been good with investments.

She hinted to her husband of unspoken promises but worried about her mother’s will. She couldn’t take a chance of a last-minute change. Her mother had lived a good life it was only natural that a farming accident would end it. 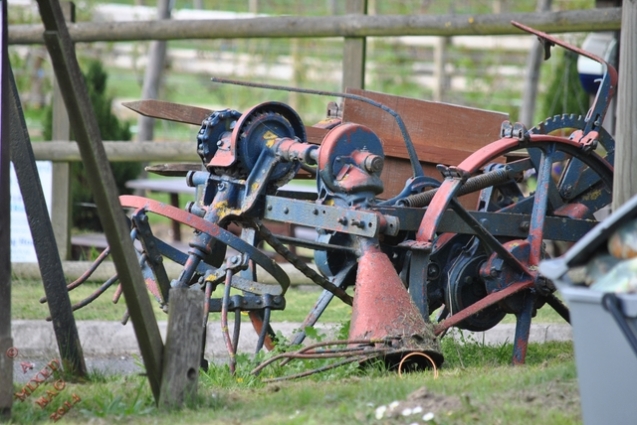 9 thoughts on “The Young Farmer’s Wife”

Roaming, at home and abroad