Welcome to Friday Fictioneers where each week close to 100 people participate in a flash fiction challenge based on a photo prompt. 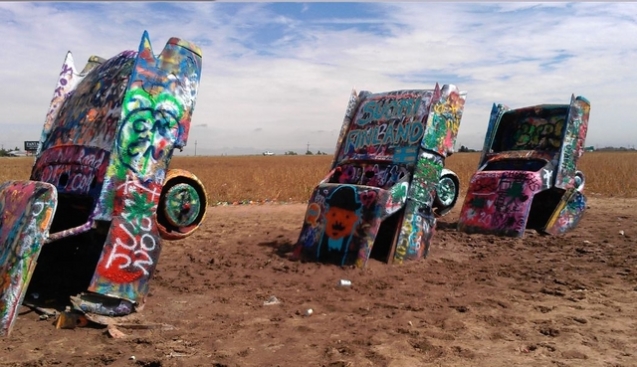 He had done it for so long it had become second nature to him but lately he had felt it begin to slip away.

He reached into his pocket, pulled out his prescription bottle, popped two pills and swallowed hard.
“That’s better” he told himself.