Steve, Tony, and Larry first met in kindergarten. They played t-ball together and later were on the same little league team. After games they would all go together with their families for pizza.

Even in high school the boys were close although they did sometimes have other interests. Tony was in the drama club and though Steve and Larry made fun of him for it, they were front and center for every opening night cheering on their favorite thespian.

Steve played the trombone. Tony and Larry thought it was stupid that he picked an instrument that was so hard to carry back and forth to school but they had to admit their friend was really good at it. In college Steve played in a jazz band. Larry and Tony joked about stuffing a sock in the damn thing during all those hours of practice but they made sure their friend had a ride to and from every gig, even if it meant picking him up downtown at 2 am.

After college Tony went to New York to try to make it on Broadway and Steve headed to New Orleans to see if he could play full time.

Larry married Stephanie, a local gal, and by the time Tony and Steve returned from their adventures the couple had three kids and Larry was the manager at the local bank.

Larry and Stephanie had a Fourth of July cook out and invited Steve and Tony. Larry was eager to catch up with his old friends and introduce him to his new ones.

They had a great time laughing and sharing stories and were still at it by the light of the tiki torches long after every one had gone home and to bed.
The next day they became facebook friends.

They soon found out that one of them was not a Christian. Then they learned another one supported the rights of gun owners. The final straw came when it was revealed the third man thought Donald Trump was a genius. They knew then that they could never be friends again.

I’m sorry. I know I went WAY over the word limit but I just had to tell this story. I grow so weary of people who are my friends shouting at me to unfriend them if I don’t agree with them on a particular issue. That’s so dumb. Obviously we are friends (or were at some point) because of things we had in common.
I’ll say no more. I’ve said enough.
Thanks for reading.
~ Dawn 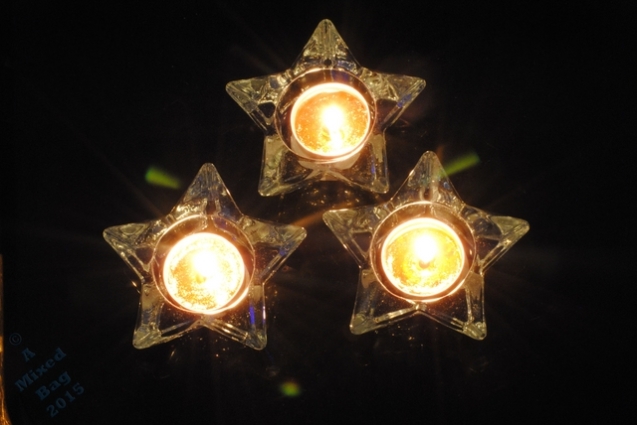 Sunday Photo Fiction is a weekly writing challenge of about 200 words based on the provided photograph. To read other stories click here.

8 thoughts on “Unfriend Me Now!”

Capturing nature's peacefulness one photo at a time.

A journey through the seasons with two adopted whippets, a poet and a camera

Photos of life in the Windy city