There is so much history in the state of Virginia where I live it is hard to choose what to spotlight but I have been organizing pictures and came upon some from a few years ago I took during a visit to Gunston Hall. 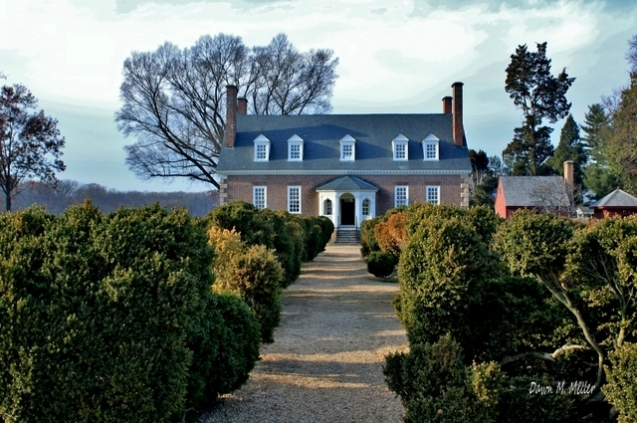 George Mason  born December 11, 1725 , was was among the first to call for such basic American liberties as freedom of the press, religious tolerance and the right to a trial by jury.

Mason penned the first draft of the Virginia Declaration of Rights. Mason, though friendly with George Washington, Thomas Jefferson and James Madison, Mason did not have political aspirations. He was, however, a most vocal debater and In 1787, Mason was chosen to attend the Constitutional Convention in Philadelphia. 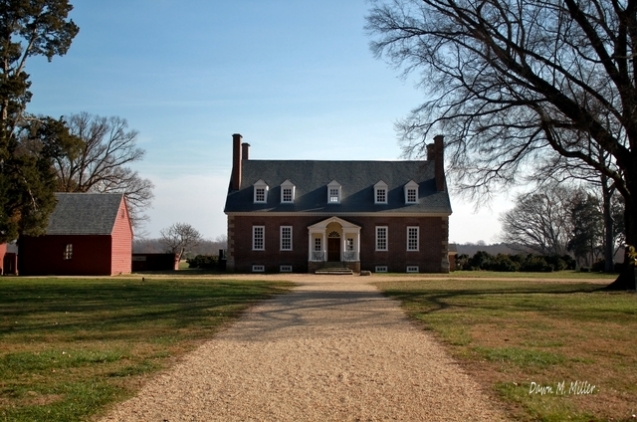 Mason refused to sign the Constitution because he strongly disagreed with the amount of power being given to the federal government and the Convention’s unwillingness to abolish the slave trade (although a slave holder, himself).

Mason asserted, “That all men are by nature equally free and independent and have certain inherent rights….among which are the enjoyment of life and liberty, with the means of acquiring and possessing property, and pursuing and obtaining happiness and safety.”

His dissension caused Washington to refer to Mason as “my former friend” but his views were popular throughout the colonies. James Madison, inspired by Mason’s Declaration of Rights, introduced 10 amendments to the Constitution, also called the Bill of Rights. It was ratified in 1791, a year before Mason died. 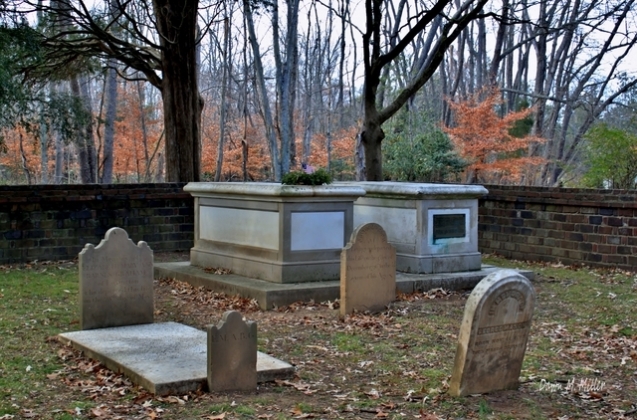 Nature Through The Lens