Rick strolled into the meeting like he belonged there. He’d never been to one in this part of town but already he liked what he saw. The aroma from expensive coffee just smells better, he mused.

He didn’t really belong at the “Y”, he told himself. Those people were losers. He would never allow his addictions to let him fall that far. He was certain of that. Sure he’d lost his family and a couple of jobs, but he never became homeless. He was always welcomed at his mother’s house. He stirred his coffee, looked over at her and smiled. 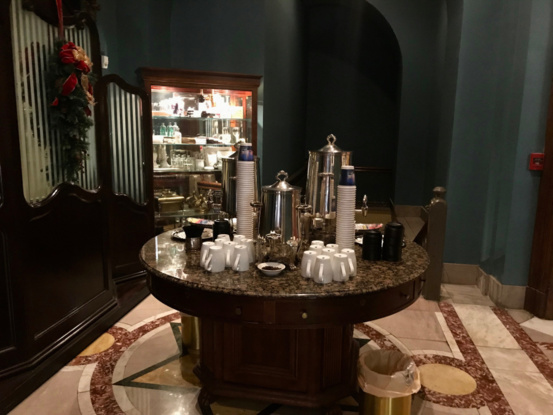 Friday Fictioneers is a weekly 100 word writing challenge inspired by a picture prompt. Click here to read other stories.

My family is everything. My life is full, thankful for my horses they fill my soul!

A man with dyslexia writing about this and that and everything else!