About six weeks ago my landlady sold all the land next to where I have lived for the last 25 years.
Yes, first of all, it’s true, I do not own this house. My living situation just sort of happened, you know, like life does. Do I have regrets? Does it matter?

Anyway, after all these years she sold all the land except that which my house (the house that I live in) is sitting on. Bless her. She has been very good to me so I would never dream of complaining.

Well I am losing my building. I understand why she sold it. The town kept on her about the property and its overgrowth and it just got to be too much for her to deal with it. I have no ill will towards anyone, although I can’t help but be a little bitter towards all the neighbors who complained about the over run field and stray cats finding a home there. It couldn’t stay like that forever. So soon we will have four new homes and instead of the three stray cats, at least 8 people. Ugh…there goes the neighborhood.

I don’t even hate on the guy who bought it, although, I do feel he might have taken advantage of my landlady and he seems to have no problem killing trees. Sigh…

I have had it good living here, I know that. It hasn’t always been easy. It’s a very old house with very little insulation and an oil furnace. Back in the early 2000’s when I was a single mother of a teenage son and oil was close to $5.00 a gallon, I struggled. I struggled severely. I swore every winter would be my last but I knew my only other affordable choice would be an apartment, crowded in with other single mothers with teenage sons. I had been there and done that (with my older two) and it didn’t work out very well. And then spring would come and summer and I stayed and my kid had a full-sized yard he could run around in with his buddies, or shoot his bow and arrow, or just have space, a commodity that is rarer and rarer these days.

I have enjoyed my space as well. My days on the front porch, a fire out back with no neighbors, not too close, at least. For a mom with limited income, this home, this land, has been a gift.

It’s coming to an end now. I had to get what I wanted from the building, it wasn’t much. We really haven’t used it the last few years, like we used to. But so many memories are tied to it (most of which are too personal to share here, although some I have alluded to from time to time) it pains me to think of it coming down.

It was a beautiful backdrop for photos when family visited. Here’s my grandson when he was eight. 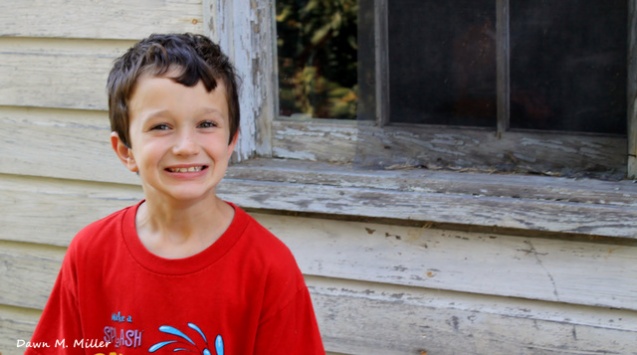 This picture of the building nestled among the lilacs and other trees (all gone now) is from 2014. 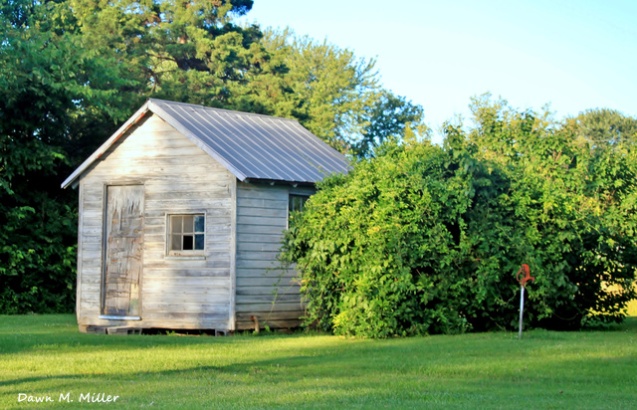 My most recent memory and one that I will treasure, always, was the picture my grandson Nathan took and the stories it inspired. All this from an old weathered building! 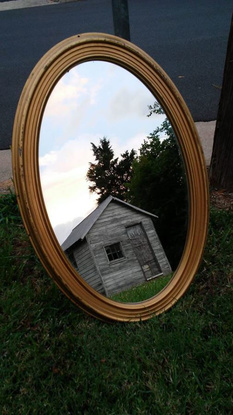 I wish I could go on about the stories this building evokes, but it seems so silly now. It’s just an old building, weathered and worn. 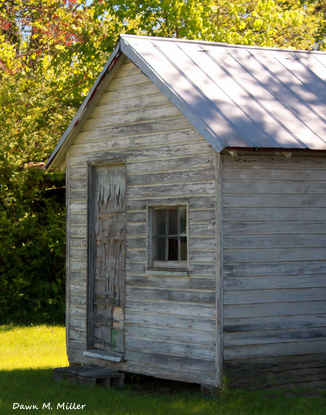 25 thoughts on “Saying Goodbye to my Weathered Building”

Capturing nature's peacefulness one photo at a time.

A journey through the seasons with two adopted whippets, a poet and a camera

Photos of life in the Windy city