I have never intentionally sought fame but I’m not going to lie, I do enjoy a little notoriety.

I got my first taste of it, at the age of 8, when I appeared in the window display of the Montgomery Wards Department Store sounding out phonics with a group of my classmates. I was obviously very good at it 🙂

Later, at 9, I performed in a talent show in which I took center stage between two other friends while we did a little dance, choreographed by me to the song Raindrops Keep Falling on My Head. I was so good, that later, I was asked to repeat my performance, solo, in front of relatives who couldn’t make the show, namely my Aunt Kay and Uncle Chet.

Fast forward to Junior High when I wrote for our school paper. I tried and tried to get a by-line but was constantly one upped by upper class-men (pun intended). My solution was to create my own column, and so I created “Whatzit? (with help from our teacher/mentor). The premise was to grab an obscure word from the dictionary and ask my class mates to guess the definition. I would then share their (sometimes hilarious) guess and their name. Everyone (or so it seemed) wanted to participate.

This fed my desire for a by-line; enough so, that when I got to high school I sought stories that were worthy enough to print.

I got derailed for a while but at the age of 50 I had my first photography show and was thrilled to sell this framed print. 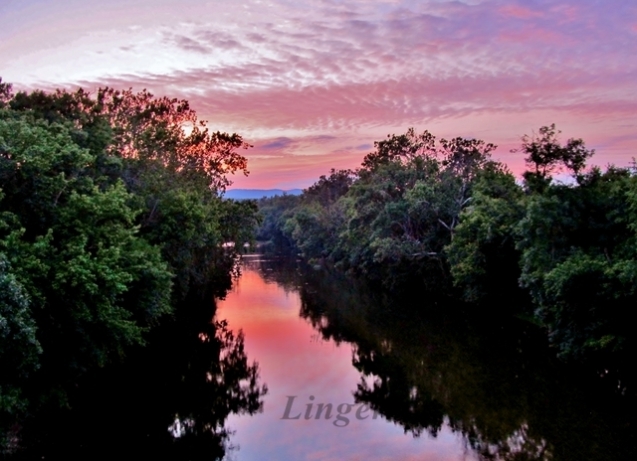 Next I was asked to fill a gallery of a local theater with some of my images. Since the production was Jesus Christ Superstar, I decided to showcase churches of Shenandoah County, Virginia. This is one of my favorites from that presentation. 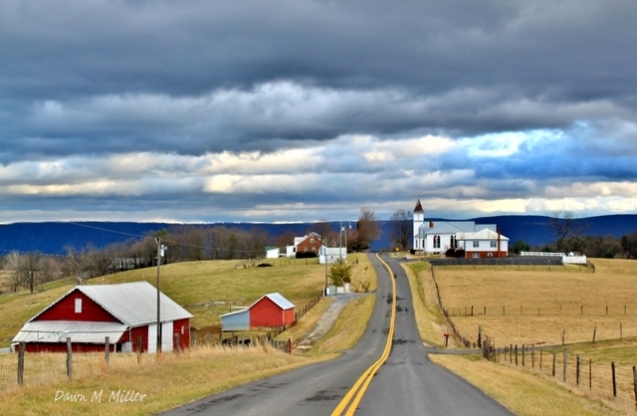 I did a few fundraisers and was delighted that my framed prints brought in hundreds of dollars for local charities. 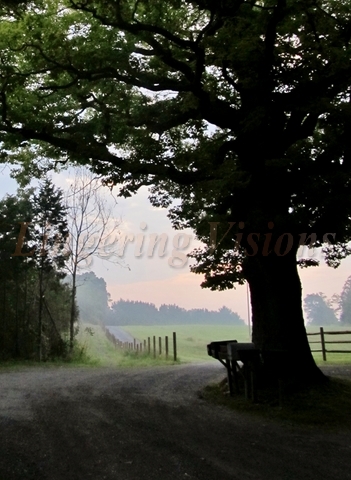 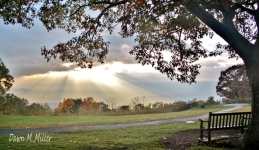 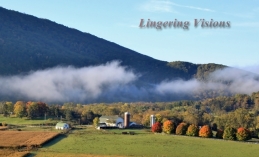 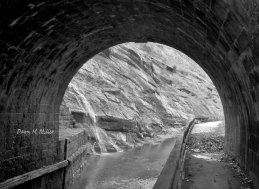 After that I was asked by (the now defunct) Shenandoah Living Magazine to share photos of “abandoned” dwellings in Shenandoah County. 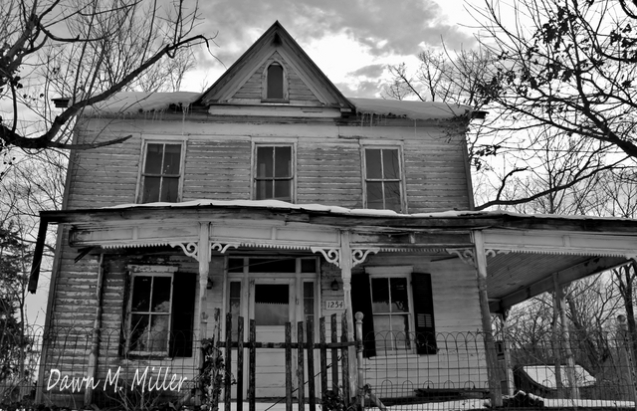 That lead to a cover photo essay assignment on bridges for Shenandoah Living Magazine. 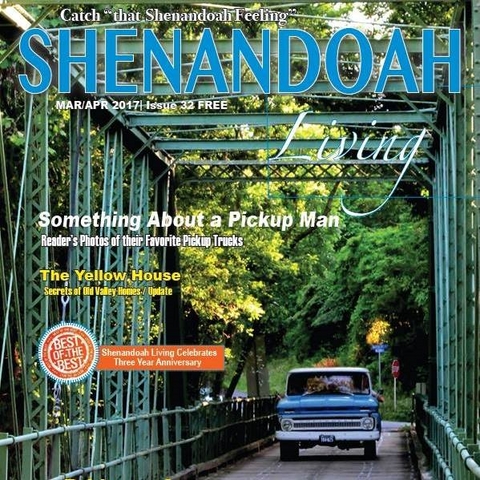 For the month of July I am showing at a local winery with some of my Photog Friends. That’s my large canvas print in the center there and to the (your) left is a metal print done by Linda Walcroft from The View from Squirrel Ridge 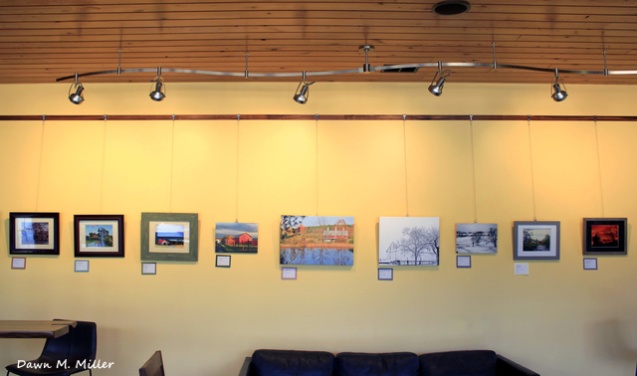 I hope this post is taken with the levity of which it is intended.
With that being said, I’d like to thank all the people who have helped me get here. Below are some more images from our show and those of some of my photog friends. 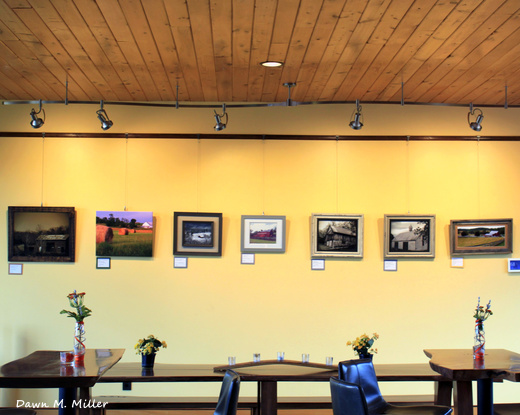 And another of my contributions.. 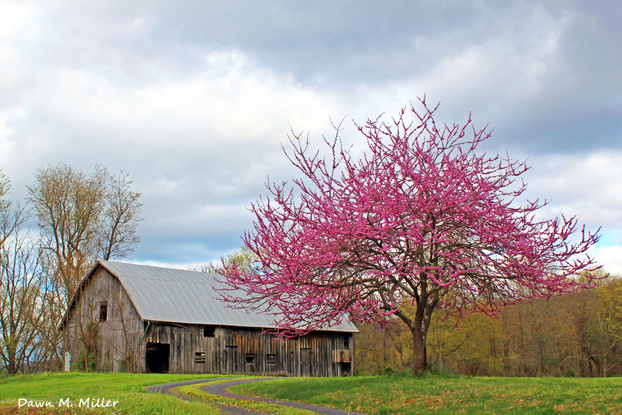 Writing is my artistic expression. My keyboard is my brush. Words are my medium. My blog is my canvas. And committing to writing daily makes me feel like an artist.