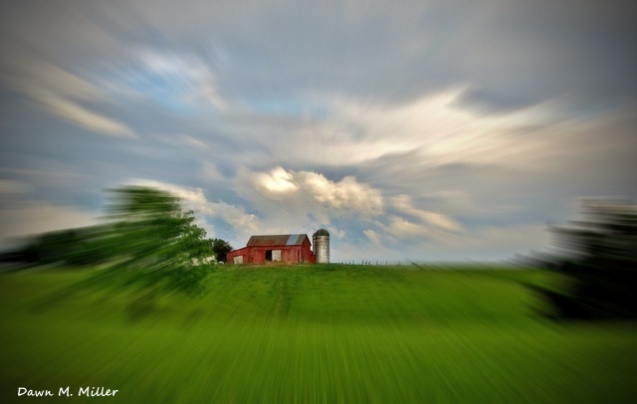 That old barn had been there as long as she remembered and she never really thought much about it. It was just part of the landscape. Then one year a hurricane named Diane came to town and blew it down.

Folks came out to help clean up, it wasn’t just this one barn that came down, but it was on that property where they found his remains.

She thought he had walked out on her; disappearing soon after she became pregnant. It was so long ago, she had healed, moved on, raised their son. But here she was, grieving him once again.

Friday Fictioneers is a weekly 100 word writing challenge inspired by a picture prompt. Click here to read other stories.

55 thoughts on “Friday Fictioneers: Blown Away”

Writing is my artistic expression. My keyboard is my brush. Words are my medium. My blog is my canvas. And committing to writing daily makes me feel like an artist.

The world is best viewed through the ears of a horse.

Nature Through The Lens